Matthew Lloyd believes Zach Merrett should be Essendons highest paid player, saying he would offer the star on-baller a deal worth around $850,000 per season.
The 25-year-old is out of contract and eligible for free agency at the end of 2021, with rival clubs already circling the gun Bomber as he weighs up whether to re-sign or look elsewhere.
Merrett said in a recent Herald Sun interview that he was still undecided about his future beyond this year and Lloyd said that stance was largely because…

The troubling stats behind Carlton’s fadeouts – The Age 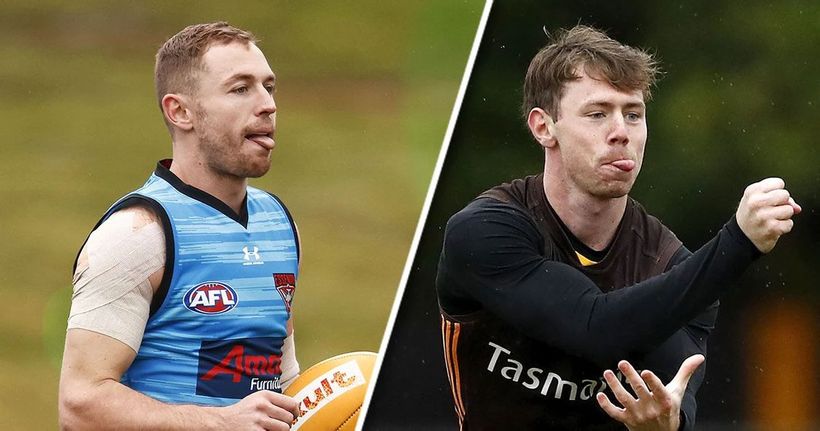 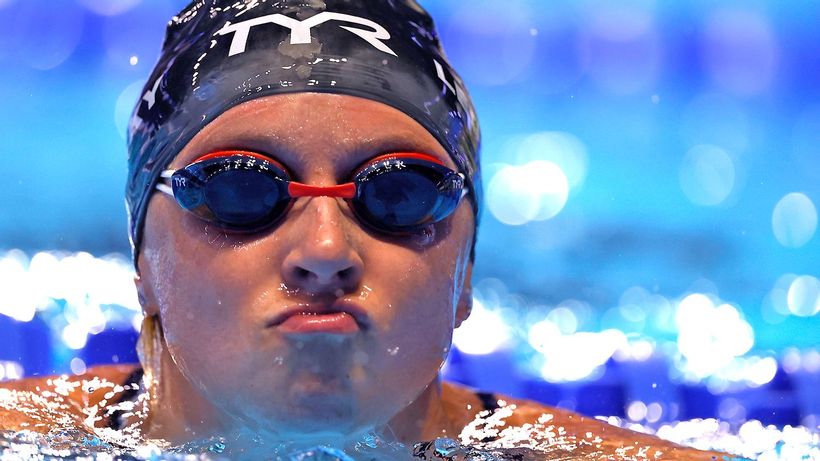